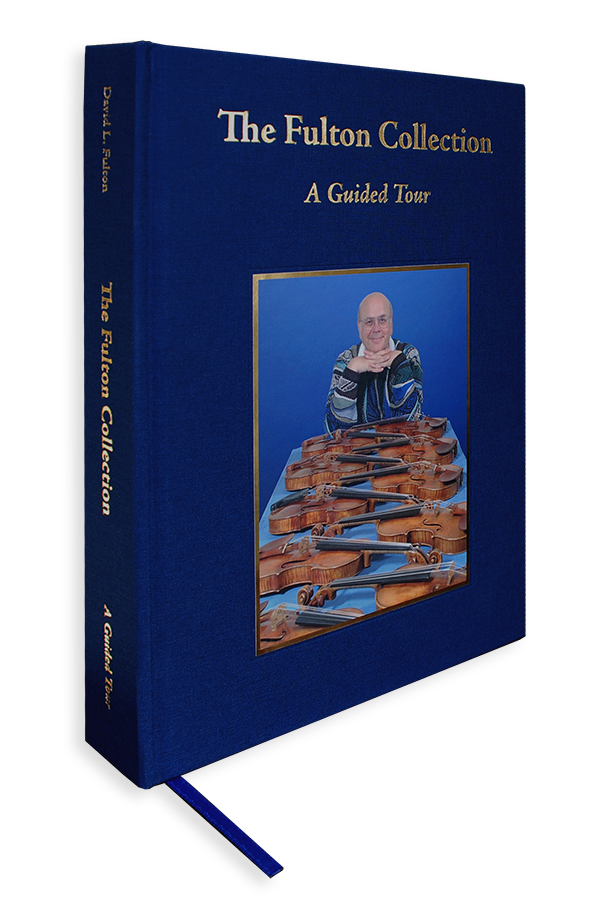 The Fulton Collection: A Guided Tour by David Fulton

”This book is a treasure, not just as a resource for lovers and players of stringed instruments, but also as a fascinating and often very funny look at life through the eyes of a most remarkable man, David Fulton. It has my very highest recommendation.

One of the world’s premier dealers in fine stringed instruments, Peter Biddulph’s London shop serves an international clientele of musicians and investors.

Biddulph’s influential exhibition “The Violin Masterpieces of Guarneri del Gesù” at New York’s Metropolitan Museum was hailed as a major contribution to violin scholarship. This led to the publication of “Giuseppe Guarneri del Gesù”, a ground-breaking study of Guarneri’s life and work. We have also published two important books about Antonio Stradivari, “The Stradivari Legacy” and “The Violin Forms of Antonio Stradviari”, as well as a collection of photographs of musicians by Clive Barda, entitled “Performance!”. 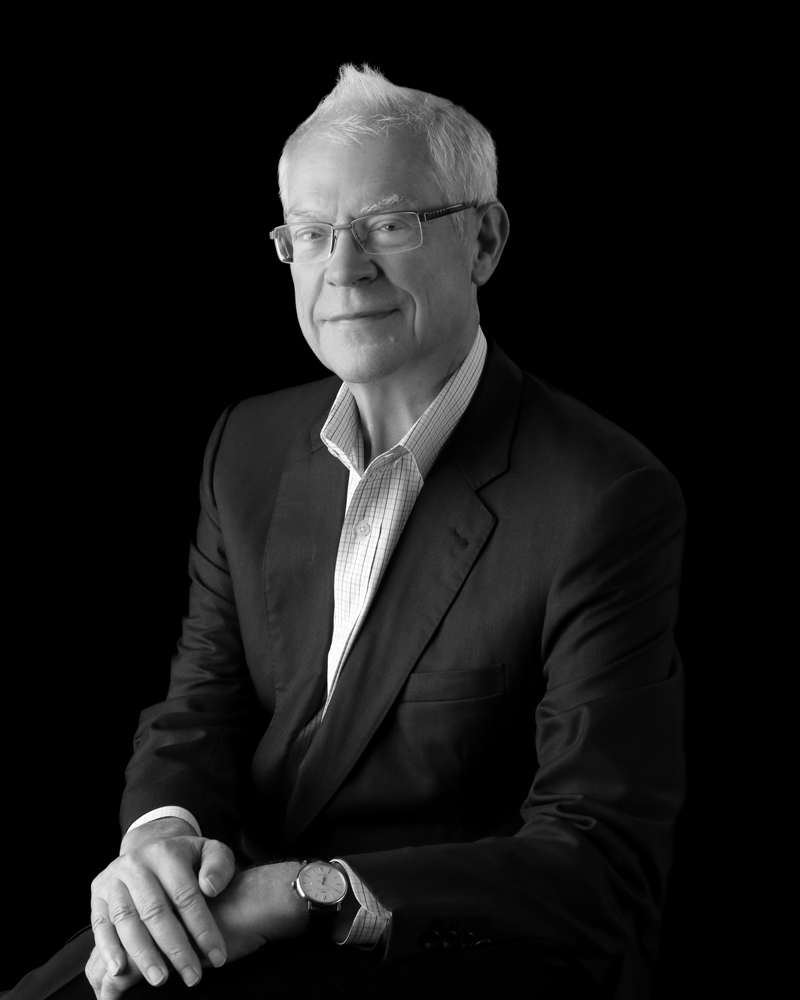 Recognised as a leader in violin expertise, Peter Biddulph’s certificates of authenticity are highly sought after by owners of fine violins worldwide. He also serves as a consultant expert to collectors and foundations, helping clients to buy and sell their fine antique stringed instruments.

To obtain a certificate for your instrument, please contact us to make an appointment.

Contact us for more information, or to arrange an appointment.

Hailed as “the best historical CD label in the world” (Musical America), Biddulph Recordings was founded in London in 1989 by leading violin expert Peter Biddulph. With the advent of digital technology, he set out to create an archive of recordings to document the great string players of the past. Working in close collaboration with Eric Wen, the eminent musicologist and historian of string performance practice, Biddulph established the first label to specialize in the restoration and commercial reissue of historical string recordings.

In tandem with historical reissues, Biddulph Recordings has also produced a number of important original recordings. The first of these was the landmark recital recording debut of superstar violinist Maxim Vengerov, then an unknown 14-year-old prodigy. This was followed by Ruggiero Ricci’s accounts of the Beethoven and Brahms Concertos featuring 16 and 14 different cadenzas respectively (both concerto albums were tracked to enable the listener to choose which cadenza to program into each performance). Other notable new recordings on the Biddulph label include the luminous Bach interpretations of pianist Edward Aldwell, and the masterly violin performances of Oscar Shumsky, Aaron Rosand and Arnold Steinhardt. 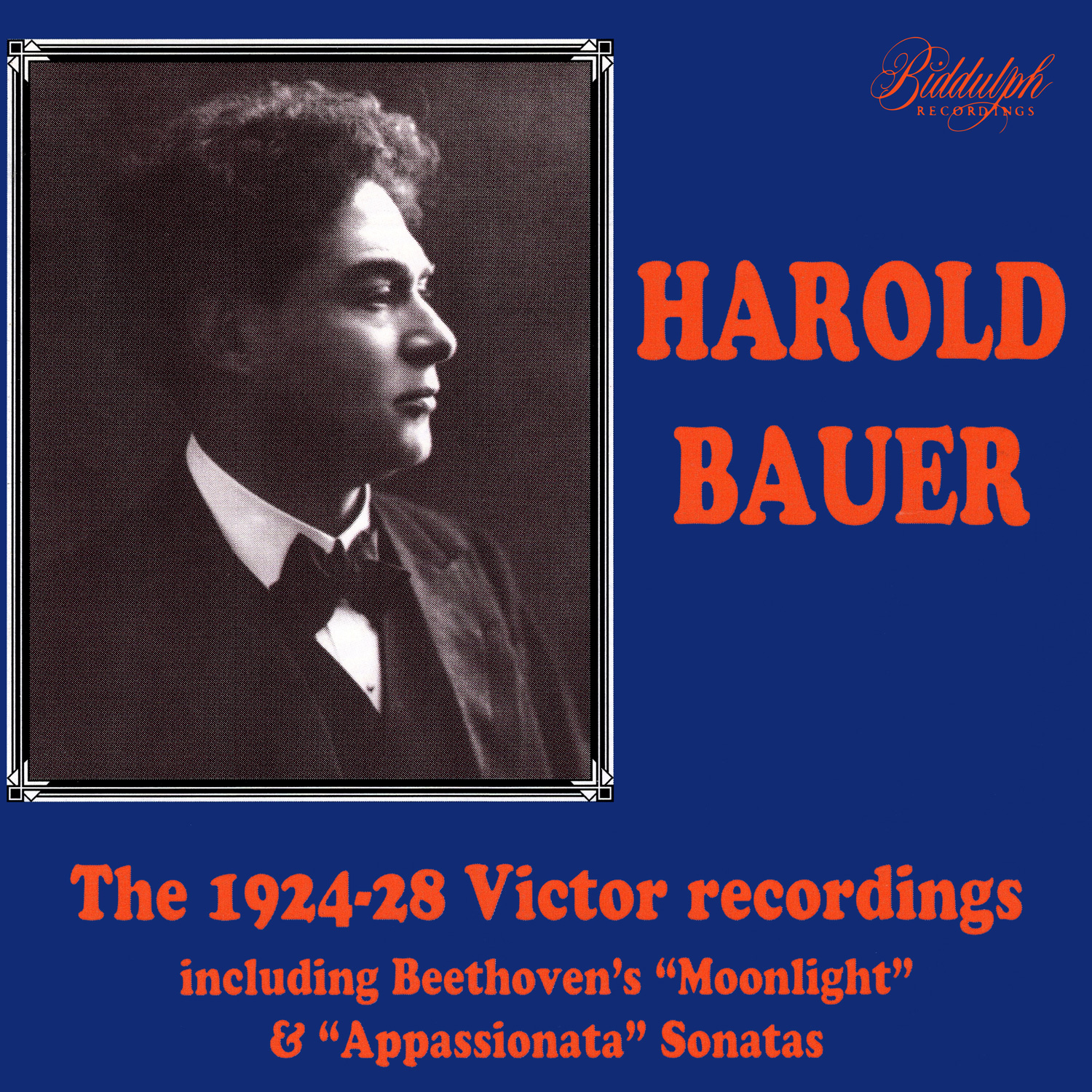 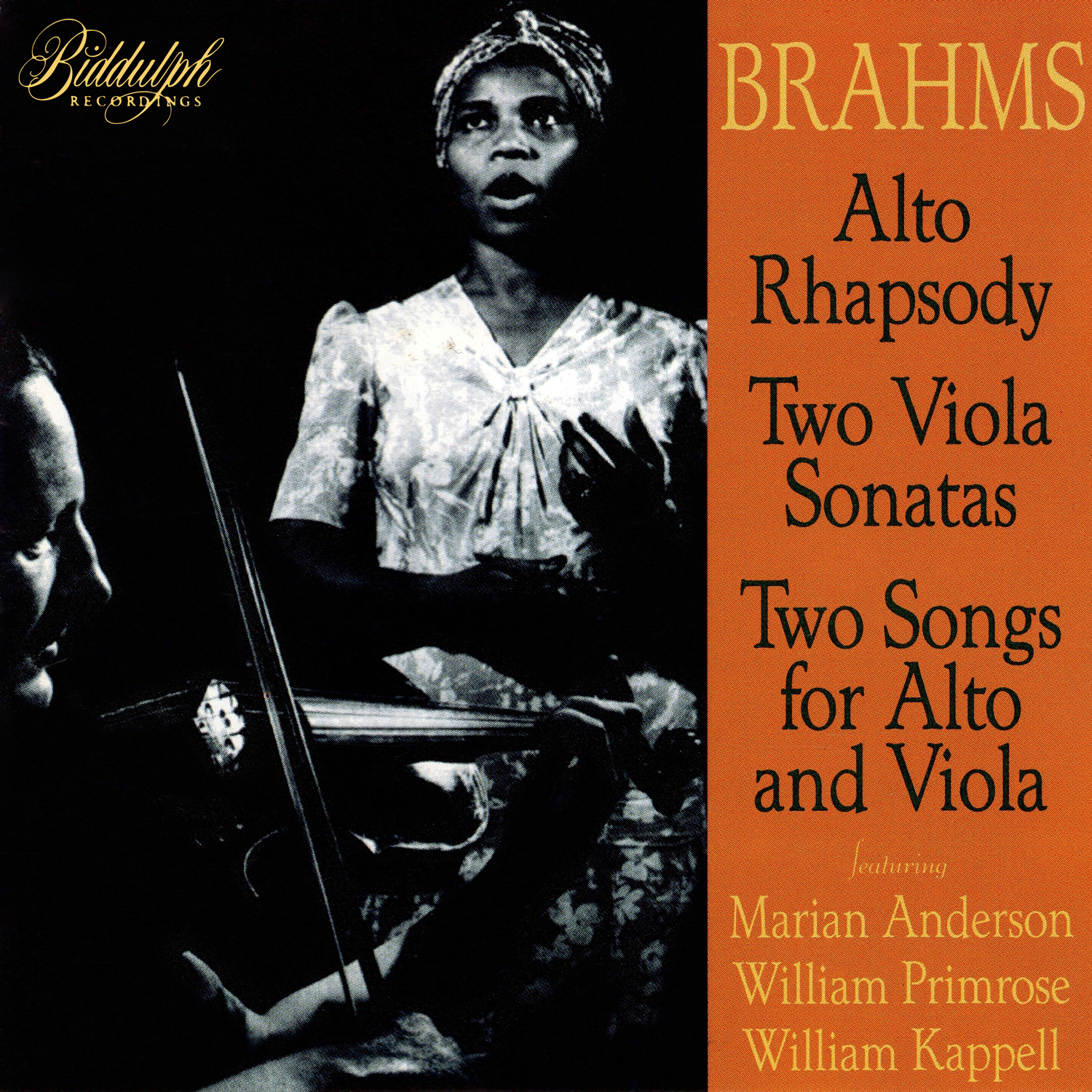 We are open Monday to Friday by appointment only.

For more information or to arrange an appointment: